If you’re in the market for a new camera-focused phone, the Google Pixel 4 looks set to be one of the best options around – but those looking for a feature-packed all-rounder may find Google’s latest lacking in some areas.

It’s the successor to the Google Pixel 3, but the upgrades are minimal. Google hasn’t tried to break the mold with the Pixel 4, instead playing things safe with an incremental update.

It feels like Google is resting on its laurels a little, hoping the strong photography showing from the Pixel 3 continues to intrigue users and push them to check out the new Pixel 4 – and while there are some clear gains here photography-wise, those looking for worthwhile upgrades across the board will be less impressed.

The good news is that the Pixel 4’s starting price is lower than that of the Pixel 3, which could help to compensate for any perceived lack of innovation when it goes on sale.

The Pixel 4 release date is October 24, with Pixel 4 pre-orders open from October 15. The Pixel 4 and Pixel 4 XL is available via every major US carrier, including AT&T, Verizon, Sprint, T-Mobile, X-Finity, Spectrum Mobile and Google Fi.

It’ll be coming to a number of countries worldwide on October 24, including the US, UK and Australia. Those in the UK will be able to get it from all the major networks as well as a few others.

That means the Pixel 4 has the same launch price as the Pixel 3 had in the US, while in the UK and Australia the new handsets actually have a lower launch price than their predecessors.

It’s currently unclear why it’s cheaper in those two markets and not the US, but it’s an enjoyable bonus for those who live there and want to buy the phone.

While there’s not a whole lot that’s new about the Pixel 4, the design has been updated. The handset has a metal frame which runs round the circumference of the device providing a solid structure, finished with a rubberized black coating.

Initially this feels a little odd to the touch. We’re used to the cool, premium feel of metal or glass when we pick up a flagship smartphone these days, and the duller finish on the sides of the Pixel 4 doesn’t ooze the same high-end appeal.

However, after a couple of minutes of handling the Pixel 4, the finish starts to make more sense. It provides an awful lot of grip compared to all-glass/metal rivals, and allows the phone to sit comfortably in the hand.

With its 5.7-inch display, the Pixel 4 is one of the smaller flagship devices around, and is thus usable one-handed, with the extra grip on the sides helping it to feel secure. The Pixel 4 measures 147.1 x 68.8 x 8.2mm and weighs 162g.

It’s not a ‘compact’ device however, and those with smaller palms may still need to employ both hands to comfortably use the Pixel 4.

The display takes up most of the front of the phone, but there’s still a bezel above and below, with Google once again opting not to use a notch on its standard flagship model (the Pixel 3 XL did sport a notch, but for the Pixel 4 XL Google has reverted to a bezeled design).

On the right side of the phone you’ll find the power and volume buttons, with the former flaunting a contrasting color to the black trim of the Pixel 4 for a little visual interest.

There’s also a change on the rear, with a large, square camera block sitting in the top-left corner – it’s a similar aesthetic to that of the new iPhone 11 series.

It’s not an especially stylish implementation, but it has allowed Google to group two cameras (the first time it’s included a second snapper on the rear of a phone), the flash and a few sensors into one area.

You get stereo speakers on the Pixel 4, while the handset comes with an IP dust and water resistance rating, allowing it to survive a short submersion in water.

Taking a closer look at the Pixel 4 display, the handset has a Full HD+ resolution with a pixel density of 444ppi – that’s good, and it looks great, but the Pixel 4 XL has a higher-resolution panel.

It also has a refresh rate of 90Hz, which should mean smoother scrolling and slicker gameplay.

A notable omission from the rear of the Google Pixel 4 is a fingerprint scanner – in fact, this particular feature is missing from the phone completely. Google has decided to go all-in on face unlock, which it claims is quick and easy to use.

However, while Apple has had success with Face ID on the iPhone X and newer iPhones, the Android ecosystem (and especially the apps available on the platform) isn’t quite at the same stage.

If you currently use your fingerprint to sign into Android apps, you’ll find your biometric login options limited on the Pixel 4.

Google says it will work with app developers to bring in face unlock for logins, but this could take a while to appear on the apps which matter to you.

As mentioned, the big upgrade on the Pixel 4 is the inclusion of a second rear camera – this is the first time that Google has put more than one lens on the rear of a handset.

Two rear cameras is still pretty modest these days though, with most high-end flagships boasting three, four and in some cases even five.

While that’s all well and good, Google has looked to software rather than hardware to give its cameras the edge in recent years, and here it’s added a new neural learning chip for improved software manipulation of images.

It’s also brought live HDR+ to the Pixel 4, which gives you a real-time on-screen preview of what your final image will look like, rather than simply applying the enhancements after you’ve snapped a photo.

It means that if you’re taking a photo of subjects in front of a sunset, for example, you can capture all the color and brightness of the sky while ensuring the people in the shot aren’t hidden in shadow.

Google’s Night Sight mode, which sees the camera pull light seemingly from nowhere in ultra low-light situations for surprisingly bright, clear shots, gets an upgrade on the Pixel 4 as well – and it needs it, as competitors have caught up, with Huawei and Apple both now offering similarly strong night modes.

The Pixel 4 also comes with a new astrophotography mode, which allows you to take bright, clear images of the moon, stars, and galaxies.

Google says you’ll need to head out of light-polluted cities and into the countryside to take advantage of this new mode, and you’ll also need to brace the Pixel 4 against a stable surface, or mount it on a tripod or other support – only when the phone detects that it’s fully stable will it be able to capture the 15 long-exposure shots required to produce a well-exposed and detailed image.

The examples we were shown during our brief hands-on time with the handset looked impressive, but we’ll have to wait for our full review to see if the Pixel 4 can generate these shots consistently.

The Google Pixel 4 packs Qualcomm’s flagship Snapdragon 855 chipset, giving it plenty of grunt, and that’s complimented by Google’s first ever bump in RAM for a Pixel phone.

The first, second and third generations of the Pixel range have all come with 4GB of RAM, but the Pixel 4 sees that increased to 6GB, bringing the phone more in line with the Android competition (although there are still plenty of rivals packing 8GB, and even, in some cases, 12GB of RAM).

This means there’s plenty of power under the hood of the Pixel 4, and it should be able to handle pretty much anything you throw at it.

Google Assistant has been improved in Android 10, and the Pixel 4 showcases the smarter voice assistant. You can now request it to open apps, and perform searches in them – for example, saying “Hey Google, show me Beyonce on Instagram” will open the social app and take you to the pop star’s profile page.

There’s a new way to activate Assistant too: with a swipe-up gesture from the bottom-right corner of the screen. Alternatively, you can still use the wake word “Hey Google” and the squeezable sides of the Pixel 4 – as you can on the Pixel 3 – to bring the voice assistant to life.

Assistant in Android 10 is also context-aware, and if you bark a second command within 15 seconds of your first question, you won’t need to wake it – it’ll already be listening.

You’ll be able to take advantage of Google’s usual Pixel perks, including free, unlimited original-resolution cloud storage for all photos snapped on the new Pixel 4, and priority when it comes to future software and security updates.

Google claims the 2,800mAh Pixel 4 battery will provide all-day life – despite it being smaller than the power pack in the Pixel 3 – and we’ll be sure to put this claim to the test in our full review.

Another new feature on the Pixel 4 is Motion Sense. This enables you to use gesture controls to perform simple tasks when touching the screen of your smartphone isn’t convenient (such as when you’re driving, cooking or working out).

We’ve already seen gesture control built into smartphones, with the LG G8 one of the more recent devices to offer it, but instead of using a camera for this, the Pixel 4 comes with a radar chip embedded into the bezel above the screen.

The radar chip provides a wider, 180-degree field of view that allows the Pixel 4 to detect your hand from further away. Google says it’s been working on the tech for five years – however, its first public outing is extremely limited.

Motion Sense can detect three things: presence, reach and gestures. With presence, the phone detects whether you’re near the device. If you are, it’ll power-on the always-on display, and when you move away it’ll turn the display off to preserve power.

Reach will wake the phone to display the lock screen (and show any notifications you may have) when you move your hand towards it to pick it up.

The most interesting of the trio is gesture detection, which lets you wave a hand over the handset to perform certain functions. For now, it only allows for basic control such as skipping between music tracks (you can’t use gestures to play/pause or adjust volume), silencing alarms/timers and hanging up calls.

Gestures are also only supported by a handful of applications at launch, including YouTube Music, YouTube, Spotify, the phone app and the clock app. Apps that are compatible will display a white glow animation at the top of the screen, giving you a visual cue that the feature is available.

In the gesture control demo we were shown, the Pixel 4 effectively picked up the hand-waving around it, but we’ll have to spend more time with the phone to see how this feature performs in day-to-day use.

There is one more area where gestures are supported, and that’s on the home screen. Another new addition for the Pixel 4 series is animated Pokémon wallpapers, and if you wave your hand over the phone the pocket monster on the screen will react with a wave or a loving smile.

You can double-tap the Pokémon to cycle through different characters, with Pikachu and Eevee among those on board. It’s a fun inclusion, especially if you’re a Pokémon fan, but again it’s fairly basic interaction.

The Google Pixel 4 looks set to be another top camera phone, with additional photography features and an extra camera bolted onto its rear.

Elsewhere the design upgrades are relatively minor, while the loss of the fingerprint scanner will be frustrating for some, and the new gesture controls are extremely limited.

It feels like a solid smartphone overall, but, as flagships go, the Pixel 4 lacks the headline-grabbing features of some of its rivals. 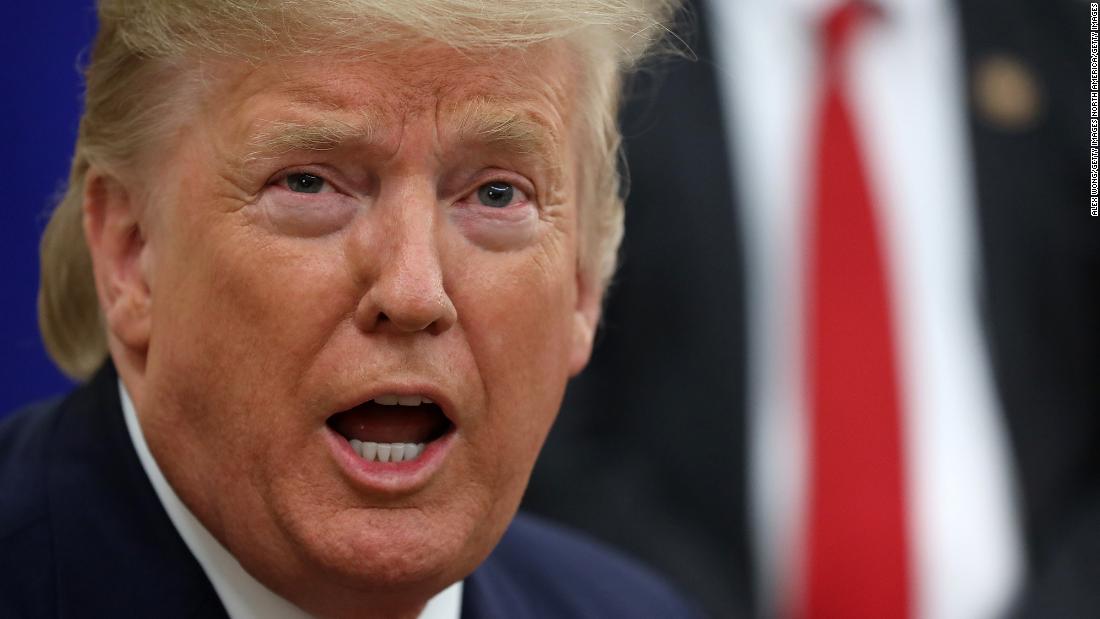 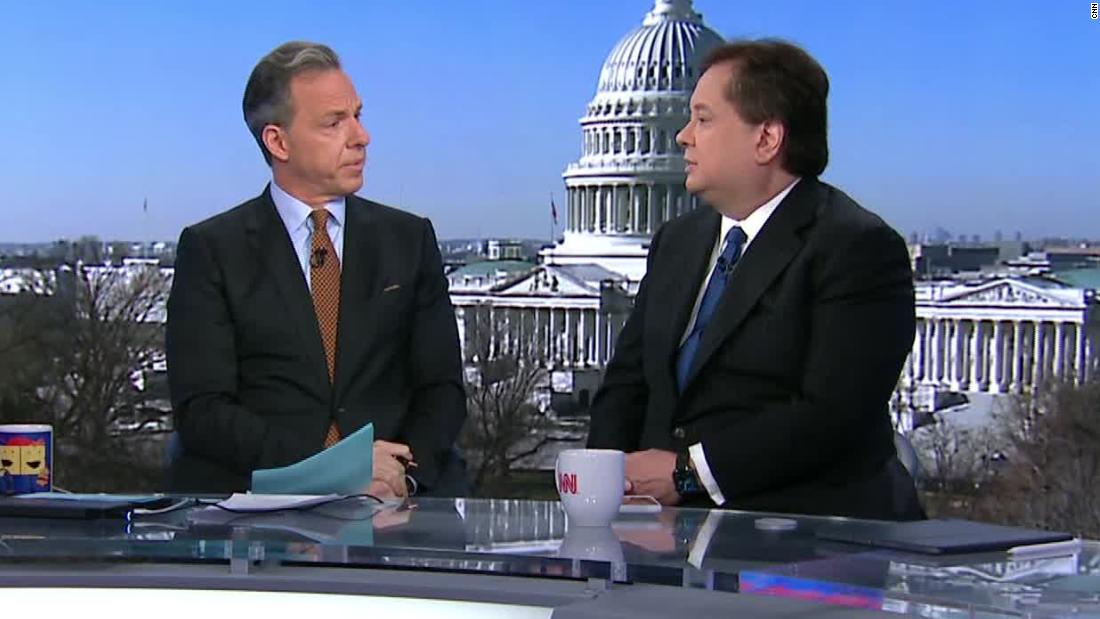 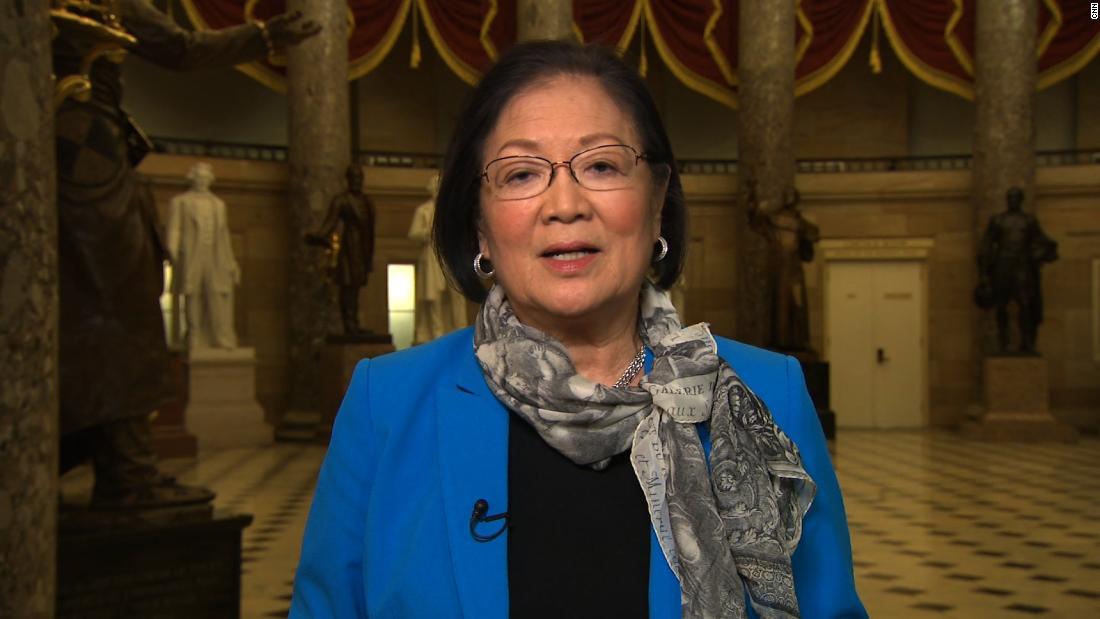 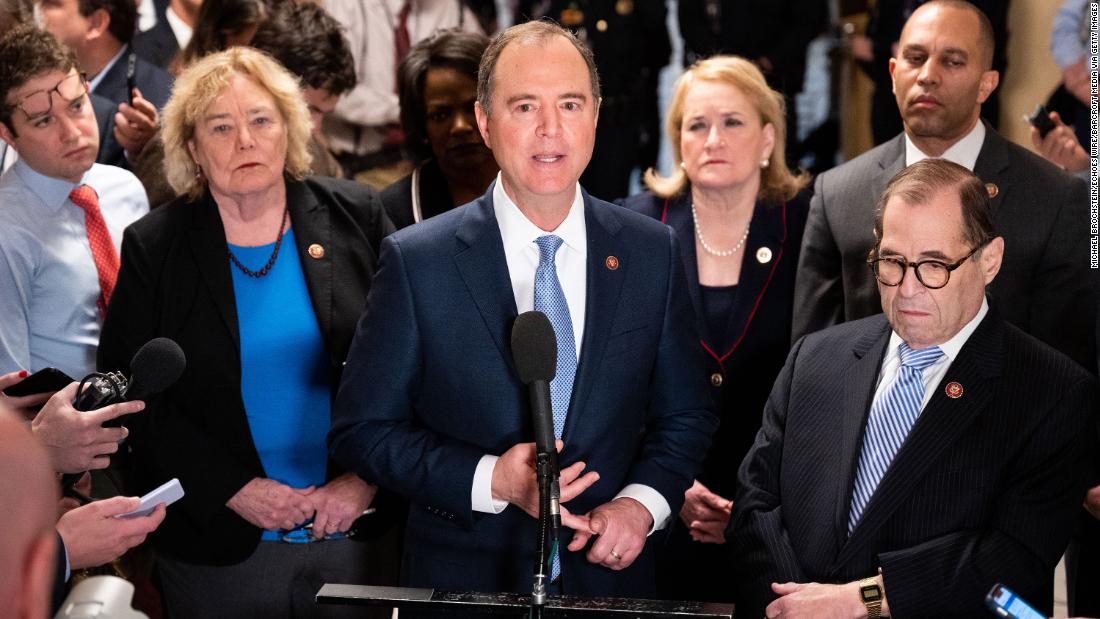